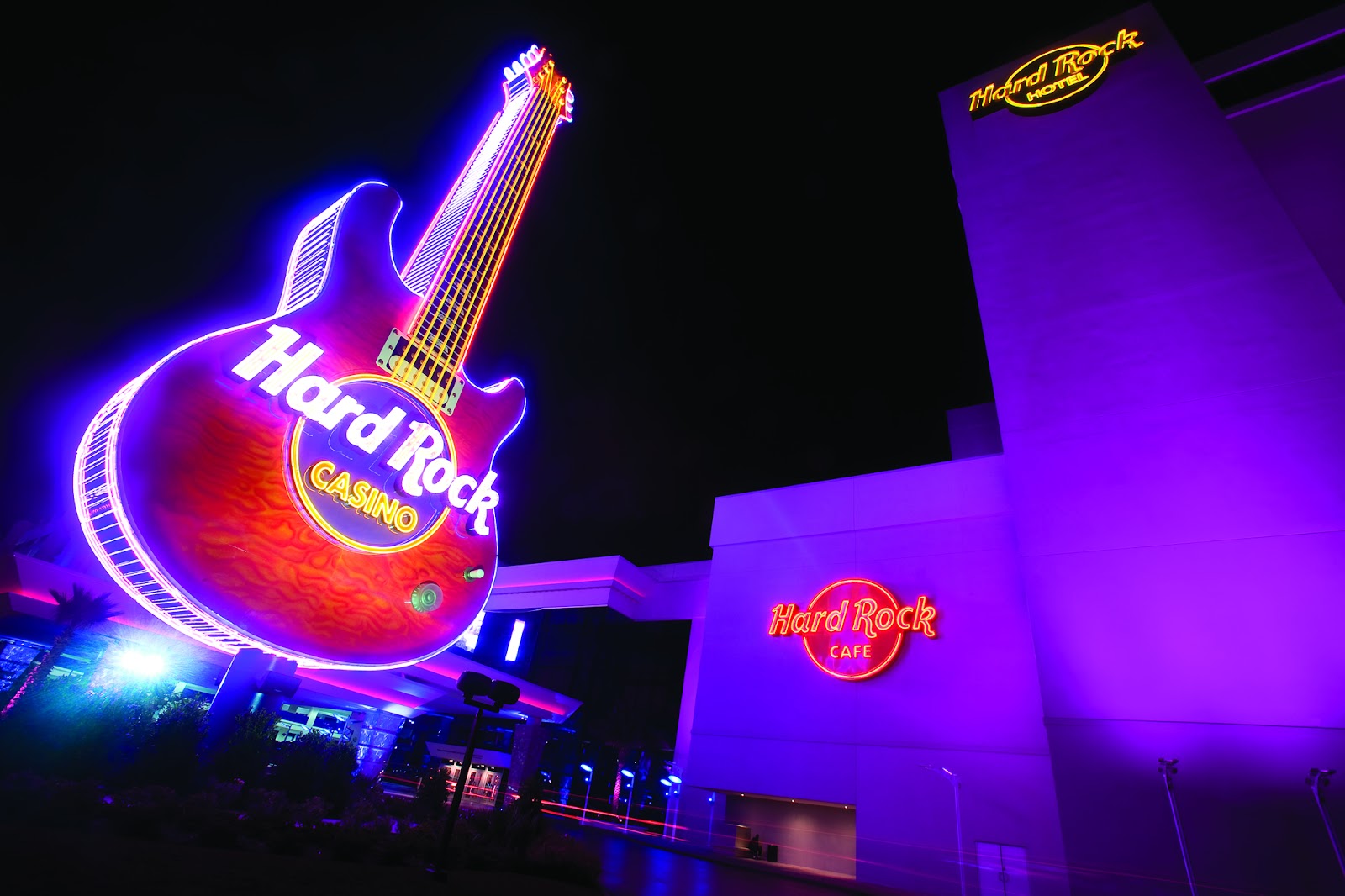 Time is running out to get the best price on AppForum, this year's must-attend conference for Zebra partners and developers. It's happening Sept. 21-23 at the Hard Rock Hotel and Casino in Las Vegas, and will feature a keynote from Zach Shelby, co-founder and former CEO/CTO of Sensinode, which ARM acquired in Aug., 2013, to accelerate its IoT strategy. Shelby was recipient of the Nokia Foundation's 2014 award for his pioneering work in developing networks of low-power IP devices and sensors. 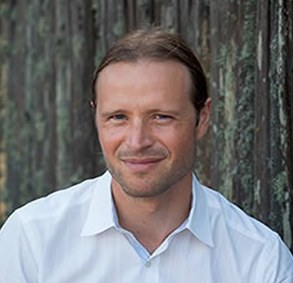 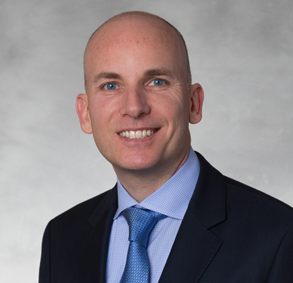 Following Shelby's keynote will be Tom Bianculli, vice president of Zebra's Enterprise Technology Office, and is responsible for exploring new opportunities, development initiatives and strategies. Bianculli himself holds more than 20 U.S. patents, and is a Zebra Distinguished Innovator and Science Advisory Board Associate.

This year's conference also delivers more than 50 talks and hands-on workshops to guide and instruct developers through today's most relevant topics, including two sessions on the Zatar IoT and MSM development infrastructure, more than 30 sessions on Android development, five on the use of Zebra's RhoMobile cross-platform IDE, seven on printing, plus lightning talks covering strategies for targeting healthcare, retail, manufacturing and transportation and logistics vertical markets.

Of particular interest might be sessions on technologies new to the Zebra portfolio, including All-Touch Terminal Emulation, which can enliven older TE apps with a touch overlay; new cordless scanner SDKs; iFactr, a virtualization toolset for running Windows Mobile/CE apps unchanged on Android devices; how to use Xamarin to build new or migrate existing .NET and C# apps to Android; and enterprise use cases for smart glasses, Enterprise Browser and Zebra's emerging tablet strategy. 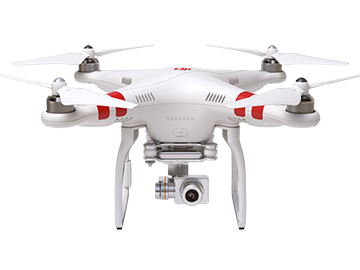 In case that weren't enough, there's also a Hackathon, which developers can dive into immediately after they register. Developers can work individually or in teams to build a vertically-targeted mobile app using tools and operating system of their choosing. Extra points will be awarded for using Zebra's tools and locationing technologies. The first 100 registrants will receive two Zebra MPack locationing  beacons, and the grand prize will be something truly special.

Hurry. You have until Monday, Aug. 31, to register for just $99 and lock in a room rate of $84 per night in Las Vegas. And you might even win your very own drone.  Find out more at zebra.com/appforum, or send questions directly to appforum@zebra.com. And if you can't make to Las Vegas, you might consider AppForum London, Oct. 12-14 or AppForum Hong Kong, Nov. 16-18.