Android Objects: How Big is Big?

Android developers should be aware of the objects created by their apps and the effect those objects might have on heap size, system memory and other device resources. Pierre-Yves Ricau, an Android tech lead at Square better known as "Py," dives deeply into "the real size of Android objects."

The Pursuit of 'Appiness'

An interesting exploration of what apps are--and what they are not--by Google software engineer Alex Russell. And titled using an interesting play on the words of America's founding document. 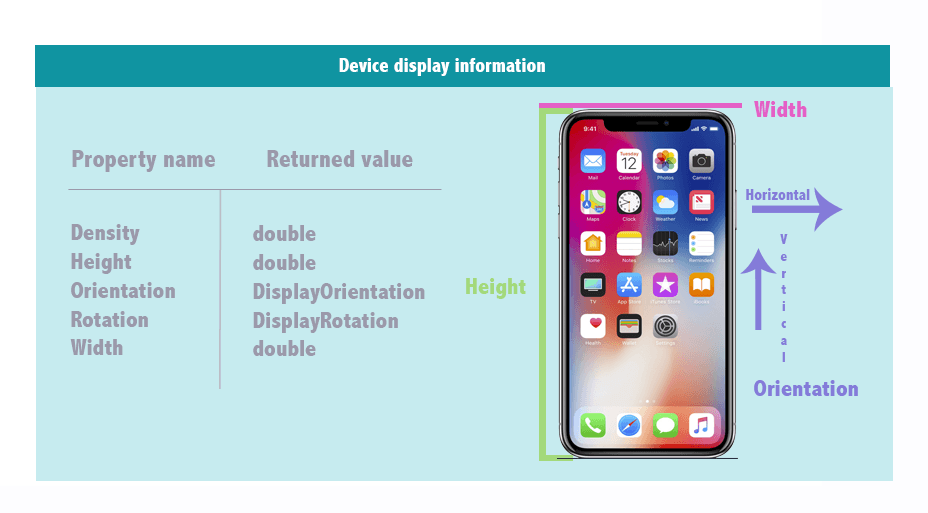 A Xamarin Tool for Getting Device Data

Google to Require Apps to Use IAP Billing

Google is tightening the leash on developers who market their apps on the Google Play store. Beginning next year, all apps that implement in-app purchases will be required to use Google's IAP system to perform those transactions. And this time they mean it.

Miguel de Icaza, whose credits include the GNOME, Mono and Xamarin projects, explains why he beleives that Apple's AppStore is filled with loopholes and riddled with pitfalls.